You’ve heard the phrase before: “not all heroes wear capes,” and in this moment our super heroes certainly don’t wear capes at all. Instead they don a large brush at their base. The brush is their cape. Not many people give much thought to street sweepers. In fact, upon seeing one is almost a spectacle. Some might say street sweepers are unnecessary and expensive. Before we going brushing off these helpful machines, lets give some thought (and respect) to why they are actually awesome. 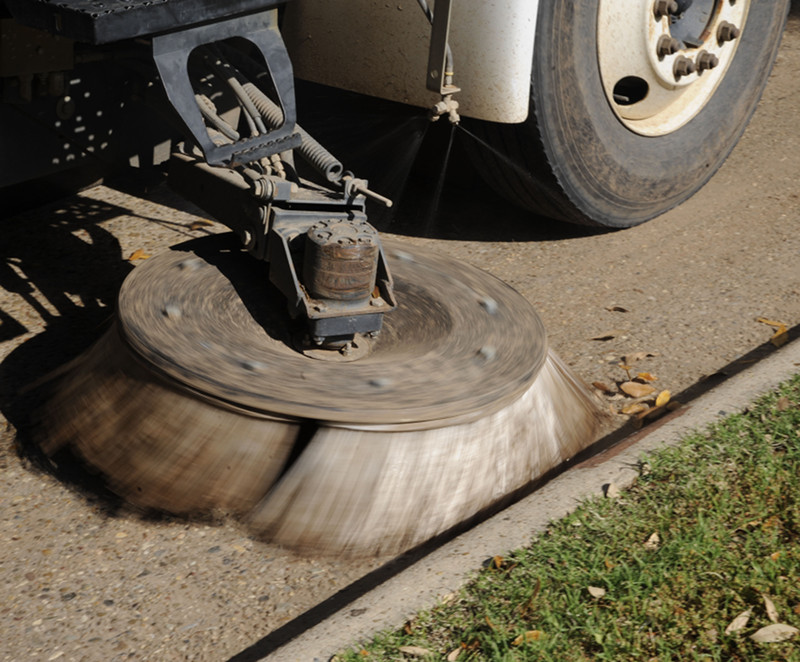 They keep our storm drains unclogged.

Ever wonder why there’s minimal debris and garbage floating around in our storm drains? You can thank street sweepers for that. Instead of leaving the litter be and letting the rain carry it into our drains, street sweepers come through and pick all it up. Think about what could happen if we didn’t let these sweepers do their job? There would be a lot more trash and debris floating around in our waterways, which we all know leads to other catastrophic disasters with the general ocean / lake ecosystems. Street sweepers help us keep our waters clean!

They make our streets much cleaner.

Again, it’s not rocket science, street sweepers make our streets clean! I know there’s the garbage people that come by every week to get our trash as well as other litter control efforts, but nothing beats a street sweeper. If you need proof just look at the city of Agoura Hills, CA. According to Robert Cortes an engineering aid with the city, “fifteen to 20 tons of material gets picked up from the streets every month.” (The Acorn) Imagine what would happen if the sweeper wasn’t around to pick all that material up? It would like end up in the catch basins in the city, causing widespread pollution. I’m sure it’s a similar situation wherever you may call home. There’s only so much a human can do, street sweepers are far more capable of helping us keep our cities clean. 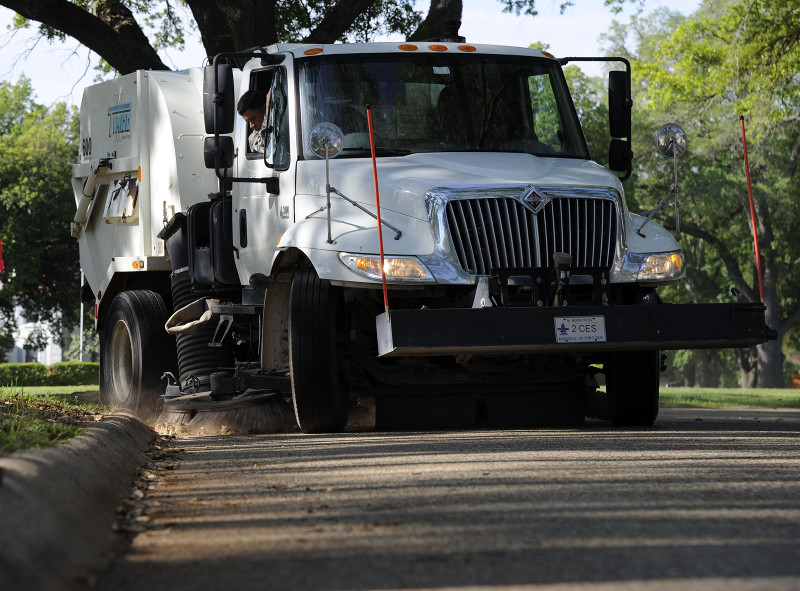 They are mostly out of the way.

What we mean by this is they aren’t an obstruction or disruption to our day-to-day lives. You are highly unlikely to ever get stuck behind one or even see one. These machines mostly do perform their duties in the late hours of the night while you are sleeping. They are the trash capers of the night! Even if your car is parked in their way, you don’t have to be inconvenienced as the sweeper will just return later once you’ve left.

Street sweepers are the heroes we need, but don’t deserve.

So despite the dollar signs that come with these machines, they are truly saving cities money in the long run! It should really be a no brainer when it comes to the necessity of street sweepers. They keep our waters and streets clean and aren’t in our way. So they next time you think about a sweeper, or if you’re lucky, see a sweeper don’t forget about what this hero is doing for you and the streets you live upon.